Why I Don’t Complain About My Husband 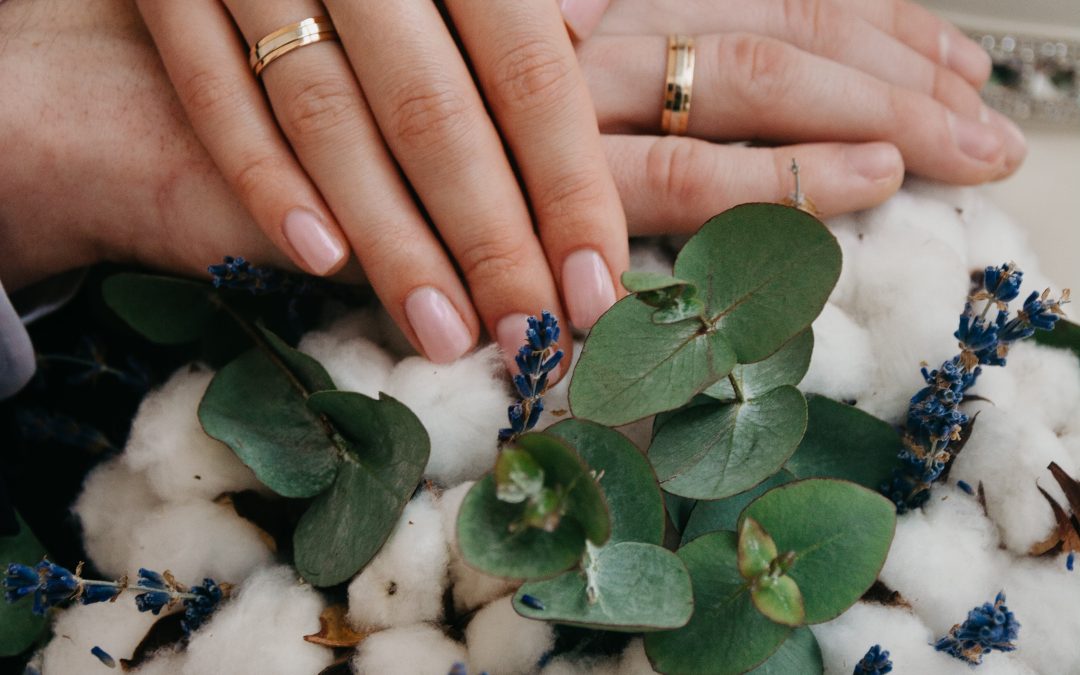 I want to apologize in advance because I’m probably going to sound like the biggest tightwad of a snob, but just hear me out. I know you’ve been here: some social situation with other couples present; the food is great, the company is spectacular, and the stories have you laughing so hard you’re about to pee your pants. But then someone takes a joke one step further and it moves from funny little anecdote to a subtly snide remark at the expense of their significant other. You know what I mean, right? It’s those husband versus wife comments that draw out the ongoing battle of the sexes. Comments that are still funny but awkwardly so, and you don’t know whether to laugh or side with the offended party. That one comment is all it takes for the claws to come out and suddenly you’ve got a competition to see who can embarrass their spouse the most.

This also happens in small groups. I’ve been in countless women’s groups where one wife will start in on her husband – his annoying habits, mannerisms, idiosyncrasies – and the rest inevitably follow. It’s not that they’re trying to bring their man down, but they can’t help but share his shortcomings with the group. The stories are never anything alarming, so these “vent sessions” appear to be harmless. But are they?

First of all, I am married to a wonderful man. His name is Jake. We dated for four years before we tied the knot. Our ninth anniversary is this fall. He’s not perfect, but neither am I. Does he do things around the house that drive me insane sometimes? Sure, and I know I do the same to him. But I honestly don’t think that’s anyone else’s business. Don’t get me wrong, I am all for a good story – the funnier the better – but I’m not willing to put my husband at the center of a joke just to get laughs, especially if it’s a disparaging comment or an embarrassing story. I simply don’t think it’s right for me to complain to my girlfriends or small groups about him. I realize this sounds like I have no sense of humor whatsoever, but the kind of stories I’m talking about sound more like complaints than stories to me.

I want to focus on positivity and I want my husband to be uplifted. I want him to know that I respect and love him. I hope he feels that love and respect. I believe that any time I share a complaint about him to someone outside our marriage it undermines our relationship. I don’t want to belittle him. I want to be a strong couple and be perceived as a united front. I think that’s a part of our witness as believers: how we act in a marriage covenant and how we treat our partners. I love to laugh, but I take marriage seriously because I know that the enemy is hard at work trying to undermine the family unit. And I think this is one way to fight back.

I am also conscious of the way kids perceive their parents’ relationships. I don’t want my boys to think it’s okay that their parents make fun of each other. I know some of you might be thinking, “Meg, is that really a hill you’re willing to die on?” Yes, it is, because I believe that a strong family life builds strong kids, and then we get to send those strong kids out into the world and hopefully watch them take better care of it than we have. I know that we find strength through trials and difficulties too, but I read a quote once that said, “I didn’t need to be strong. I was a child. I needed to be safe.” I’m not sure who to give credit to for saying that, but it haunts me and convicts me.

My husband and I are partners in life. We are a team. We were a team before kids, we’re a team raising kids, and we’ll be a team after the kids have left the home. I want to have a strong partnership and I just don’t believe that belittling – even in “good fun” or unintentionally – is the way to build a strong partnership. People will only tolerate that kind of taunting for so long before it starts seeping into other areas of their lives. No one enjoys being constantly reminded of their shortcomings by their partner – not in private and especially not in front of other people. That’s not positive or uplifting. That’s not useful or constructive. Our heavenly Father tells us to watch the words we say. Words have so much more power that we remember sometimes. Words can destroy or enlighten, strengthen or demean. Just like we work to break the cycle of self-negativity, we should be consciously aware of and working to break any cycles of negative talk, gossip, and/or slander. Let’s praise our husbands and friends. Let’s brag on their attributes and accomplishments. Let’s make sure they know how much they mean to us by lifting them up with our words. Let the world recognize Christians by the positive words we use and by the stories we tell.