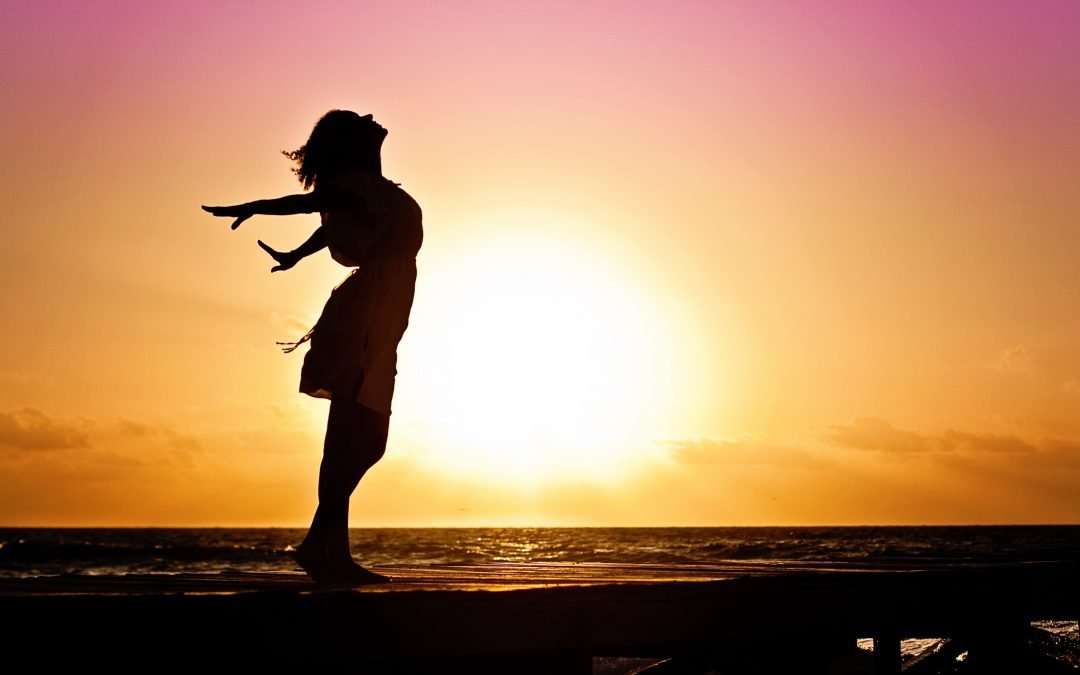 I was recently on the receiving end of phone call with an extremely rude customer while at work. I won’t recount what he said, because ultimately it doesn’t matter, but it left me seething. I didn’t do anything wrong and I knew this particular customer was simply a crusty, ill-mannered old man, but the immediate accusations and the assumption that I was an idiot burned deep inside of me, scorching a trail down to the place where I harbor all the incidents of my life where a man has ever made me feel inferior.

One musical lyric came into my mind. You might recognize it from Hamilton, if you’ve had the pleasure of viewing the show. The lyric was:

“He looked at me like I was stupid. I’m not stupid.”

It was almost immediately followed in my head with another line from the same song:

“I wish there was a war so we could prove we’re worth more than anyone bargained for.”

While I don’t wish for war, as this song floated around in my mind I realized that I had something in common with Alexander Hamilton (the musical version, at least).

I’ve got something to prove.

There’s part of me that rages against the world and wishes to show everyone who’s ever doubted my capabilities that they were wrong. I’m not stupid. I know I’m not. I was an honor student; I made the dean’s list. I’m ambitious, driven, and smart. But these self-truths are overshadowed any time someone treats me like I am inferior to them, as if because of the nature of my job I’m not smart enough to be doing anything else, or because I’m a woman that naturally, of course, I would be employed in office jobs that have historically belonged to females: administrative assistants, receptionists, and front desk clerks.

While Alexander Hamilton spends the majority – if not the entirety – of the musical trying to prove his worth and achieve his career aspirations, his patient, loving wife is the one who tries to remind him that it’s the little things in life that are “enough.”

“As long as you come home at the end of the day, that would be enough.”

Isn’t that enough? Isn’t it enough to know myself and know that who I am is not defined by how one grumpy man treats me, but what I know to be absolutely true? I am defined by the Word of God and the love of a heavenly Father. I am who He says I am. The fact that anyone feels compelled to be unapologetically rude to a complete stranger says a lot more about them than it does about the person on the receiving end of their insults. I can’t prove myself to someone who doesn’t care, so as blasé as this may sound, why should I care? Why do I let myself get worked up over something I have no control over?

Is it perhaps, not the stranger’s comments themselves that bother me, but the fact that part of me agrees with them?

At the root of the issue, it’s not that I care that man made me feel inferior, it was that I agreed with him. Some part of my heart took his attitude, absorbed it, and told my mind: I am inferior.

That sentence and all the sentiment it carries contradicts what I am told and promised in the Bible:

If I view my life with the eyes of God, everything I am and hold is enough…and then some.

Maybe that rude stranger needs Jesus. Maybe he didn’t have anyone in his life telling him that he was enough, or that he doesn’t have to prove anything to anyone.