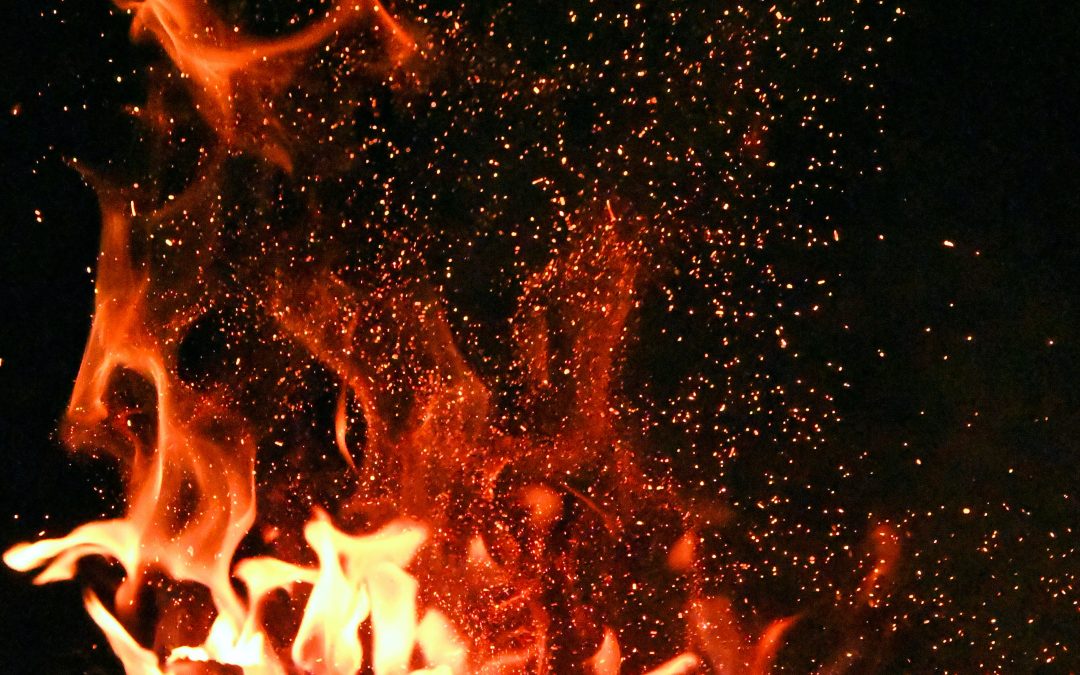 Be careful what you pray for.

I had a conversation with a friend not too long ago about worship song lyrics. We both admitted that we’re uncomfortable singing songs that express surrender or a commitment to God’s will when we’re not entirely prepared for it. It’s one thing to sing about being available for God to use, and another thing entirely to step into the words when God asks you to become available.

A beautiful worship song I love is “Refiner” by Maverick City Music, but have you listened to the lyrics? Actually listened and seriously thought about what the song – or prayer – is asking of you? I believe that words hold immense power, and I don’t think that all worship songs are created equal. Personally, I want to be sincere in my worship. If I can’t truly mean the words that I am singing, then I don’t think I should be singing them. Click the link above and take a quick listen. I’ll wait.

Telling God – the author of the universe – that I want to be “tried by fire, purified” and letting Him know to “take whatever [He] desires” is a big deal. At the time that I had the afore mentioned conversation, I told my friend about this song. I wasn’t ready then to mean the lyrics. I was afraid that if I told God that I wanted to undergo refinement through trials and fire, that He’d hold me to that. I was afraid that if I told God that He could have whatever He desired of me, He’d take something away that I couldn’t live without. I’m not talking vices or virtues here, I’m talking people. I don’t ever, EVER, want to go through a trial where I lose someone I love – not to illness, not to unforeseen circumstances, not to freak accidents, none of it. So because of that fear – not that I believed God would smite anyone, but more that I didn’t want to be a modern-day Job – I refrained from singing the lyrics.

It sounds silly, irrational even. Totally the thing you’d expect from someone with a BA in English who also happens to have anxiety, right?

Even so, I wrestled with this idea that I was afraid to commit myself to trials. I wanted God to refine me, but in manageable ways. Being refined by fire doesn’t sound remotely pleasant. When something is purified in the fire, the impurities are burned away. Not only that, but to use the verbiage “tried by fire” implies that I am accused of something, in need of defense, and/or being judged. When push comes to shove and the fire is lit, whose side will I be on? Am I willing to be tried and purified? Am I willing to let God take the parts of me that need to be removed in order for me to become the person He made me to be?

So like any normal person, I shoved this mental battle deep, deep down and tried to ignore it. That didn’t work. Obviously.

That’s the thing about a relationship with God. I can ask Him for anything, even courage.

It wasn’t that I prayed and was suddenly filled with bravery, though God is all-powerful and if He wanted to do that, I believe He certainly could. It wasn’t even that I prayed and was miraculously able to sing the lyrics of that song. It was that I kept praying, kept worshipping, kept asking God to remove the fear and doubt and replace it with strength and trust.

I can’t give you an exact timeline because I wasn’t keeping track. All I know is that one day I found myself singing along to “Refiner” and I meant what I was singing. Less of me, more of God. Refine me Lord so that my desires, my life, my passions are all aligned with Yours.

And because God is faithful to hear and answer our prayers, He began to work in my heart on some things that weren’t great.

I’ll save those things for another day.