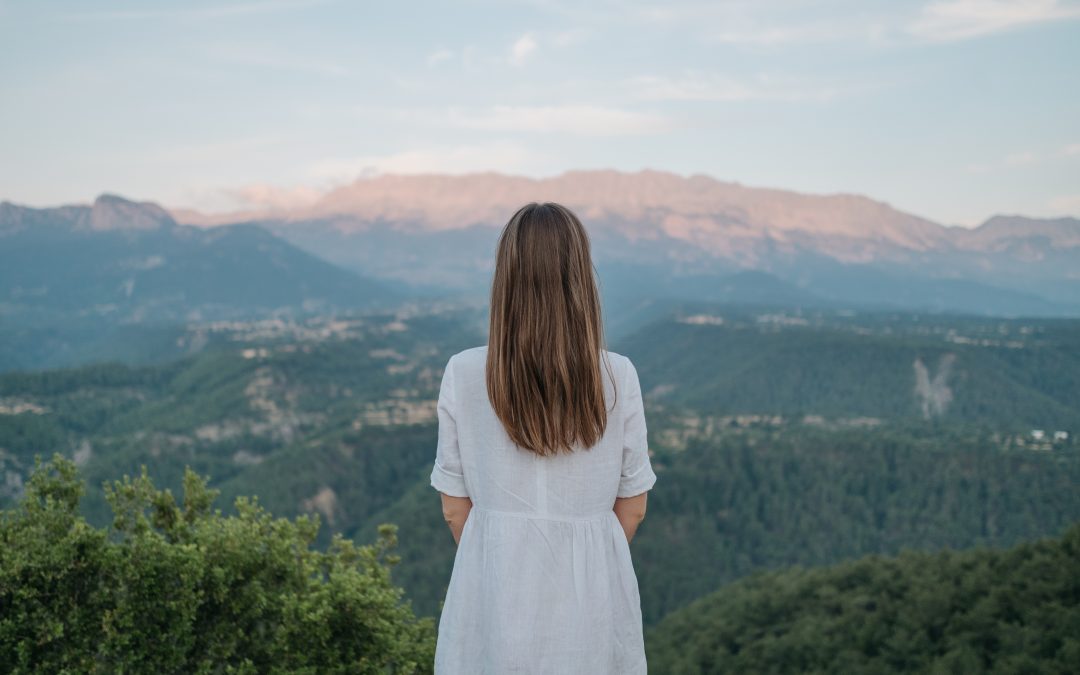 My small group at church just wrapped up a study on the show The Chosen. If you’re not familiar with it, it is about the life of Jesus told through the perspectives of different people who were called, or chosen, by Him. In terms of production quality and acting, it is ridiculously high quality. In terms of story, it is a beautiful portrayal of Jesus Christ and the people who loved Him. Check it out.

Last Sunday we discussed the final episode of season one. In the beginning of that episode, they flashback to Jacob digging a well in Canaan. A native of the land notices this foreigner digging and asks him why he is in Canaan. Jacob replies that God made a covenant with his grandfather that led them to Canaan and told them to dig that well. The other man asks, where is this god’s image? Where is his temple? Jacob replies that God has no image or temple. The man, confused, asks why Jacob would choose to worship a god that is invisible, makes covenants with people that take generations that come true (the covenant with Abraham), and doesn’t live anywhere? Jacob replies that he didn’t, God chose him.

Flash-forward to the New Testament. Jesus has called a few disciples and they are preparing to leave for a trip. Simon is distracted; he tells Jesus he’s worried about his wife Eden and his ill mother-in-law. He’s afraid to leave for fear that something will happen while he is away and Eden will be alone to deal with the fallout.

While everyone is still preparing to leave, Jesus goes to Simon’s house and speaks with Eden. He tells her that she is a good woman for recognizing the call and the good work that her husband is doing. He knows that not only is Simon making sacrifices to follow Him, but that she is making sacrifices as well in support of her husband joining Jesus’ ministry. He tells her that just because Simon is going and doing “all of that” doesn’t mean that because she’s staying home she’s not also doing “all of this” to prepare and support her husband, while also running the household and caring for her sick mother. Her faith is just as important.

If that’s not the most beautiful picture of God reaching into our lives wherever we are and saying, “I see you. I care about you. You are not forgotten,” then I don’t know what is. Of course, Jesus doesn’t stop there. He heals Eden’s mother.

After church I was thinking, man, I wish I could just get five minutes alone so I could read my Bible and pray and do all these spiritual things but I’ve got so much going on. I’ve got the kids just constantly needing things – which is great and wonderful and I love the role of mom – but I can’t even make it through a shower without being interrupted, let alone anything else.

I was thinking about that scene between Jesus and Eden as I prepared lunch on Sunday afternoon and I thought, it would be so nice if someone could come over and watch the kids just to give me an hour of quiet time with God and I could feel right with my spirit. I had a worship playlist going and the song “Goodness of God” came on. I was singing along absentmindedly but then I just started crying. Because God sees me. He sees that I can’t get five minutes alone. He sees that as I’m writing these words, my kid is calling for me to help him in the bathroom. He sees that I don’t have time to do the things I want to do. He sees all of that and He still comes in and makes room for time with Him. My heart longs to be with my God amid the bustle of life and He still provides time and space to meet with me even if it’s just for three minutes during a worship song, or at church for two hours while the kids are in their own service, or five minutes talking with a friend about our spiritual journeys. He reminded me in that moment that He is still faithful.

He is faithful to us because He chose us. He invited us to be with Him.