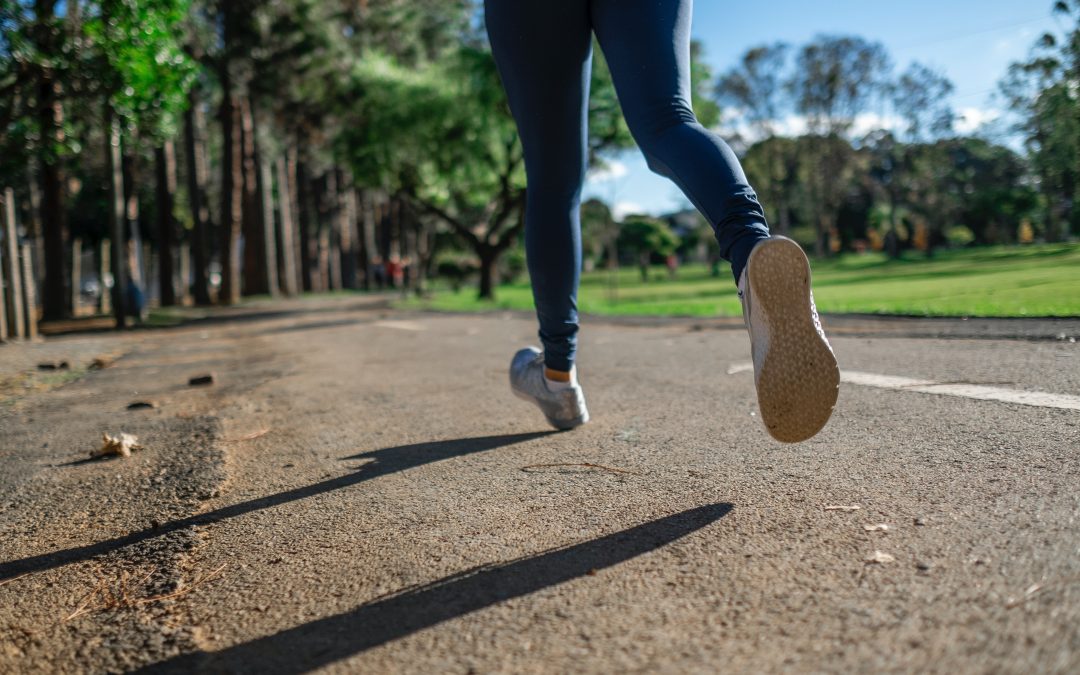 How do you write a book? How do you run a marathon? How do you do anything worth doing? The answer is obvious: you start.

You’ll see this pop in interviews with people who have accomplished big things. Someone always asks, “how did you do it?” and nine-out-of-ten times the answer is “by starting.”

You write a book by sitting down and writing. You run a marathon by lacing up your shoes and running. You graduate with a degree by showing up to class and doing the work. You get married because you put work into a dating relationship.

I’ve found that a lot of us are waiting for permission to start working toward our goals. There are so many folks out there who have big dreams but don’t know where to begin. Or they are afraid of starting in the wrong place, at the wrong time, or are too busy worrying about what other people will say. This fear sets them back so much that they never find the courage to start at all. How many dying dreams are lying around inside of people’s heads never to be realized because the dreamers are too afraid to start trying?

In case you’re one of those people who needs permission, here you go: You have permission. Now go do the thing that’s been pressing on your heart or your mind. Don’t walk, run. Don’t think, just go. Explode into a creative frenzy – details and form can be sorted out and improved upon later. Make today Day One of the project or the goal you’re dreaming of. Move from dreaming to doing. We become action-takers by – you guessed it – taking action.

I’m not going to dismiss fear. It’s a real thing. Lord knows I struggle with anxiety, but at one point my goals and dreams became bigger than my anxiety. I’ve been a writer since I was nine years old and yet it’s always nerve-wracking to put my words into the world and not know how they will be received. I just spent the better part of two-and-a-half years writing a book, and yes, I’m still nervous about putting that project out into the world. But I believe it’s meant to be out there and will end up meaning something to someone. That means more to me than any nerves or fear.

Messy Bun Mantras was a big project. I started by sitting down at the computer and basically thought-vomiting onto the screen. It didn’t matter that nothing was polished or grammatically correct. It mattered that words came out. I wrote in an unorganized hurricane for a long time until I reached the point – many months later – where I could look at my writing and see that something was there. Only then did I start organizing and refining those words into some kind of order, theme, and end goal.

It has always been my dream to write books and share my words and thoughts with a community. And now I can, because I started. I can point to the exact day where I chose to start, and that has made all the difference.

In a pre-Covid world, I registered for a half-marathon. I didn’t wake up one day and decide I wanted to run a half-marathon. Quite the opposite. My running journey began because my sister-in-law invited me to run a Thanksgiving Day 5k. I ran that one race with her in 2016, and we’ve run a Thanksgiving Day race every year since. It’s become a family tradition. I started signing up for additional 5k races because, well, it’s kind of fun and addicting. I decided to take running a step farther (figuratively and literally) because running helped me realize that I am stronger than I think I am. I can go further than I think I can go. I can push past the limitations I unintentionally placed on myself and truly surprise myself with what I am physically capable of doing.

When I decided to register for the half-marathon, yes, it took more planning and research than just waking up early and running, but I still had to start by waking up early and running. I can read all the running articles, buy all the gear, and download the training schedules but nothing happens if I don’t wake up at the crack of dawn 3-4 days a week and actually run.

You have to start somewhere. Let go of the excuses and free yourself of your preconceived beliefs and self-imposed limitations.

Here are some ways to do that:

No one accomplished anything by dreaming or wishing. Dreaming is where ideas are born, but they are only achieved when you start acting on those ideas.

What are some goals you can start working on today?

If you liked what you read, check out my other posts here and be sure to subscribe!