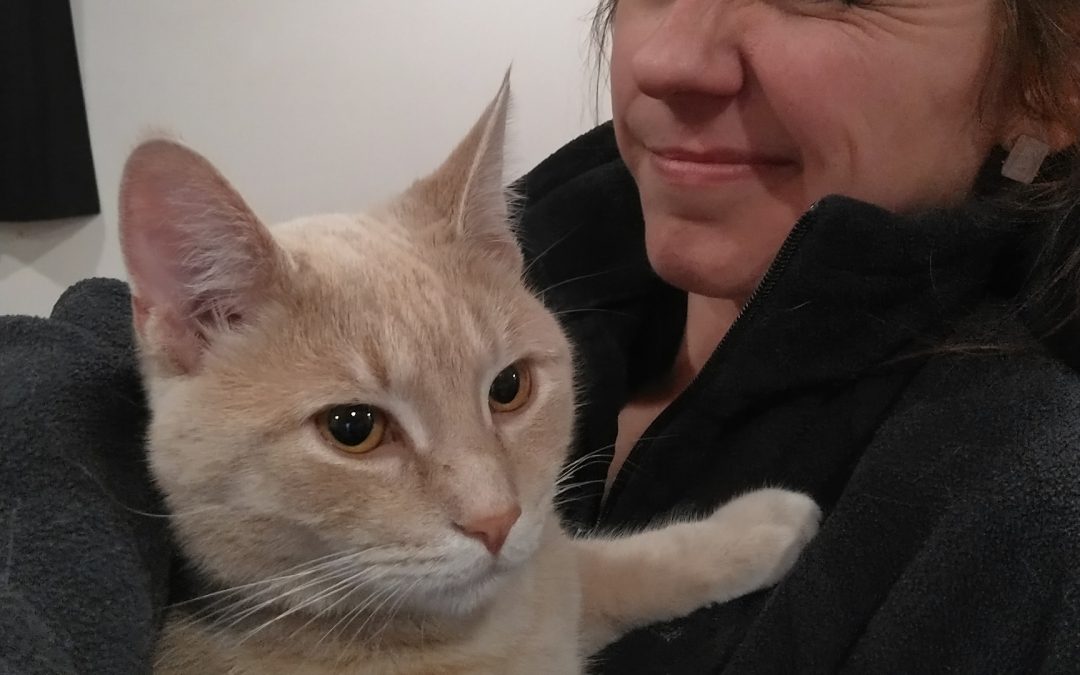 (Dear Reader – this is a letter written from my alter-ego, Diane. See this post for context. The digest version is that Diane represents all that could have been, but isn’t. She’s a creative exercise in letting go and learning to be content.)

It’s been a while since you thought about me. Thank you, by the way, for dedicating your book, Messy Bun Mantras, to me. It felt like we were saying goodbye and finally going our separate ways, which was a healthy decision.

I can’t help but observe your life, as we are two sides of the same coin, so I’ve noticed that you seem to be pulling out pictures of greener lawns and staring at them longingly when you should be paying attention to the grass under your shoes. Cute shoes, by the way, love your style.

But darling, cute shoes and ideal pictures of the could-have-beens won’t get rid of the demons in your mind. I know what you’ve been thinking; I’ve been there too. It’s not pretty. It’s surprisingly dark. But remember what popped into your head last Sunday? Take captive every thought and make it obedient to God (2 Cor. 10:5). Remember how peaceful it felt to hold onto that verse and decide that Satan no longer had permission to intrude into your thought life? Remember what a relief it was to present your fears and burdens and worries to the Father?

What did that worship song say? When I fight / I’ll fight on my knees / Oh God / the battle belongs to you

What you can do, however, is surrender all these thoughts and worries to the Father. I know you surrendered them on Sunday. But did you pick them all back up again on Monday morning?

Daily surrender, Meg. Wake up and talk to the Father before you do anything else. Write down everything that pops into your head as a potential concern for the day and then ask God to take it all out of your hands. Throw the list away. Then you won’t be carrying around that extra baggage. Doesn’t each day have enough worry of it’s own without bringing yesterday or tomorrow into it? (Matt. 6:34).

Satan does his best work when you believe you’re alone, because once you believe you’re alone, you’ll believe anything. And he’ll push and push and push you down until you believe it’s hopeless. People as a whole tend to make poor choices when they’ve lost hope. So you listen to me, and listen good: if you ever find yourself facing poor choices, promise me you’ll go to bed and wait until morning to make any kind of decision. You know why? Of course you do. The Lord’s mercies are new every morning (Lam. 3:22-23) and though nights are hard, there is always hope in the new day (Psalm 30:5). God does not abandon His people. You know that, deep down, even if Satan tries to convince you otherwise. Hold fast to the Lord. He will never leave you and because of this promise you can rest in the assurance that you are never alone. Satan is a liar. Remember that.

Fear is a liar.

Jesus is the Truth.

You got this, darling. There are some giants and demons that you’ll need to face throughout your life, but remember who is the real enemy. Then remember who the victory belongs to.

So as you head into this new season, whatever it may hold, trust me when I say, you don’t need me. I am not a better, idealistic version of you. I’m simply the version that could have been. Don’t let the enemy trick you into thinking that I have it made. I can almost guarantee that we’d still have the same demons, regardless.

It’s time to say goodbye once more. Tomorrow morning, write my name down along with all your what ifs and your fears, and let God take it from there.