Are You There, God? 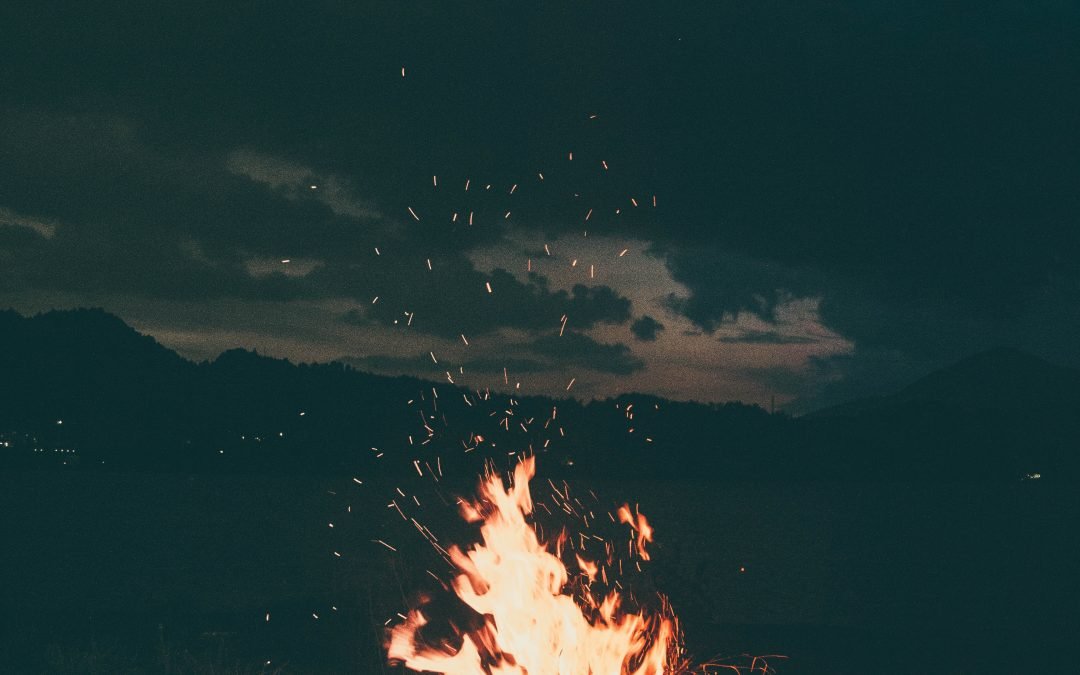 If God could send a burning tumbleweed every time He wanted to get my attention, I’m convinced that life would be a lot easier. But it would probably lack faith. A burning bush is a sure sign, right? I would have almost no choice but to believe and obey whatever God asked of me through that burning bush. If I received a sign as momentous as that every time I asked God for wisdom or direction, would I ever take a step into faith? Wouldn’t I simply obey without question, without true trust, and without deepening my relationship with the Father?

I think that God chooses not to send burning bushes so our faith can prove His glory. I think He’s a fan of the I told you so, but in the best way, that trust-in-Me-and-you’ll-see kind of way that works out to both our benefit and His glory in a way only He can orchestrate it.

So when I shared with my friends that I heard God tell me to write a book and that He was calling me into ministry, it was met with excitement and support but also one loaded question: how do you hear God?

I think we spend a lot of time focusing on that last one – hearing an audible voice – that we unintentionally discredit the power of hearing God’s voice through prayer and Scripture. Just because something isn’t audible doesn’t mean it isn’t speaking to us. Don’t we buy artwork because it “speaks” to us? Don’t we decorate our homes in a manner that “speaks” to us? Don’t stories and books “speak”?

I think if God wanted to use burning bushes in this day then He would…if He thought they were effective. I think it builds faith, discipline, and character to learn to be still and listen, to wait for the still, small voice. There’s something to be said for purposefully seeking His voice. He is not silent; He makes Himself known in more ways than we realize. We just need to tune in.

There is a beautiful song called “You Promised” by The Slays. I’ll close with one of their lyrics:

Though it seems You sometimes hide,

You rise in perfect time.

You Promised – The Slays